Books that get under your skin

Since its founding in January 2013, X-Scandal Books has published over 30 stories by and about homosexual men, most of which have appeared as e-books.

While the e-books were initially only available on Amazon and BeamEbooks, all stories will in future also be available on other platforms such as Weltbild, Google Play Store and ITunes.

A Dream Within A Dream 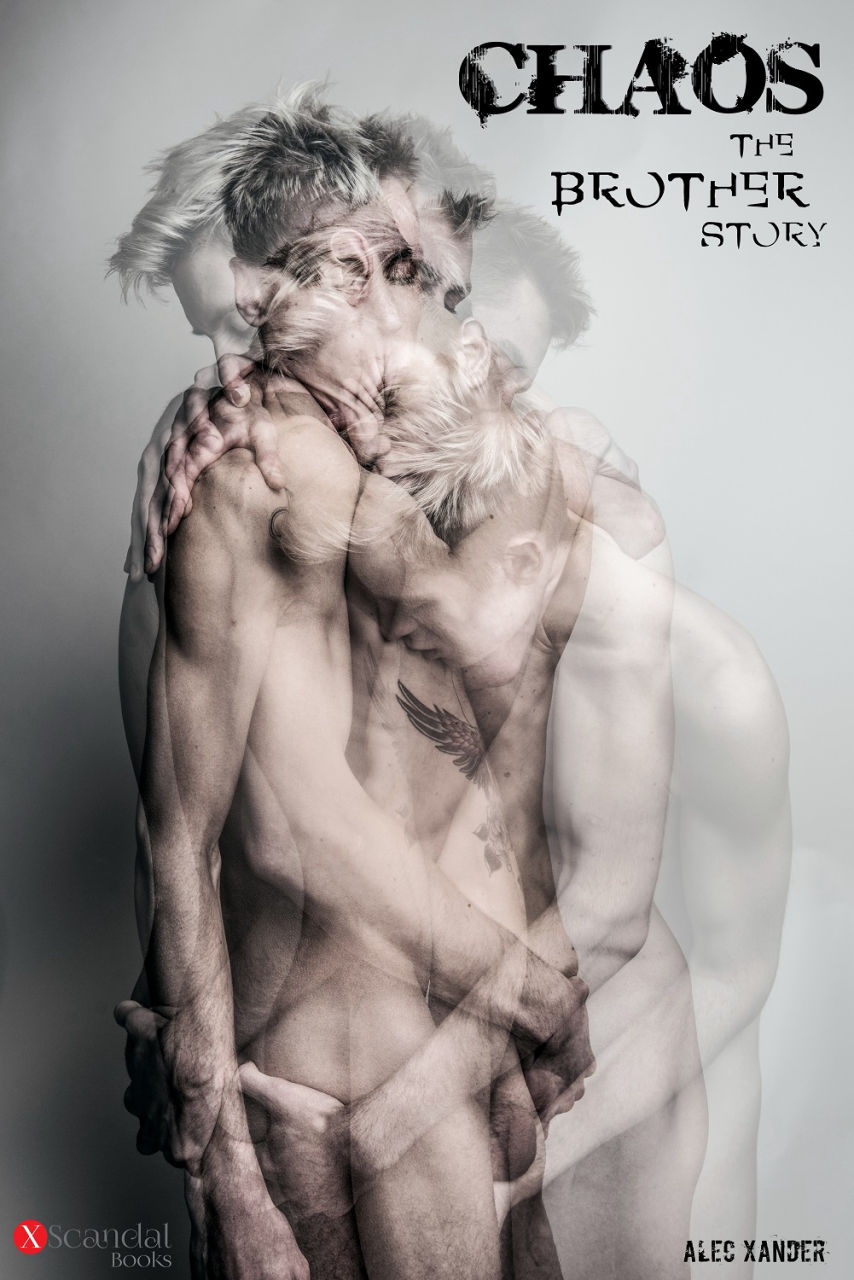 Your Drive Me Crazy!

Trip To Your Heart